A strong and heart-warming performance about rescued child slaves from Indian traditional circus.

This performance is inspired by the lives and destiny of our performers Renu and Aman experiences as child circus slaves in India. It also highlights the story of other Nepalese children being trafficked into slavery in Indian traditional circus. From 2002, when this was discovered, over 700 children have been discovered and rescued or released.

In 2013 Ali Williams spent a year working as the Creative Director of Circus Kathmandu. Circus Kathmandu was a group of 13 young men and women who all were rescued from Indian circuses, including our performers, Renu and Aman.

Ali Williams invited award winning Norwegian director Sverre Waage to come to Kathmandu to meet the newly formed circus company. That was the start of a collaboration between Ali and Sverre, with the aim to build bridges between the developing circus environment in Kathmandu and the International community of performing art producers and programmers in UK, Norway and Europe.

Ali and Sverre created this show in collaboration, they have been working with the two Nepalese circus artists, Renu and Aman, over the last three years and for this project have integrated Loan TP Hoang a Vietnamese refugee with her own story of a lost childhood.  As a Tiger in The Jungle is a unique fusion of Asian and European performance, circus and music. Original music score composed by Per Zanussi. 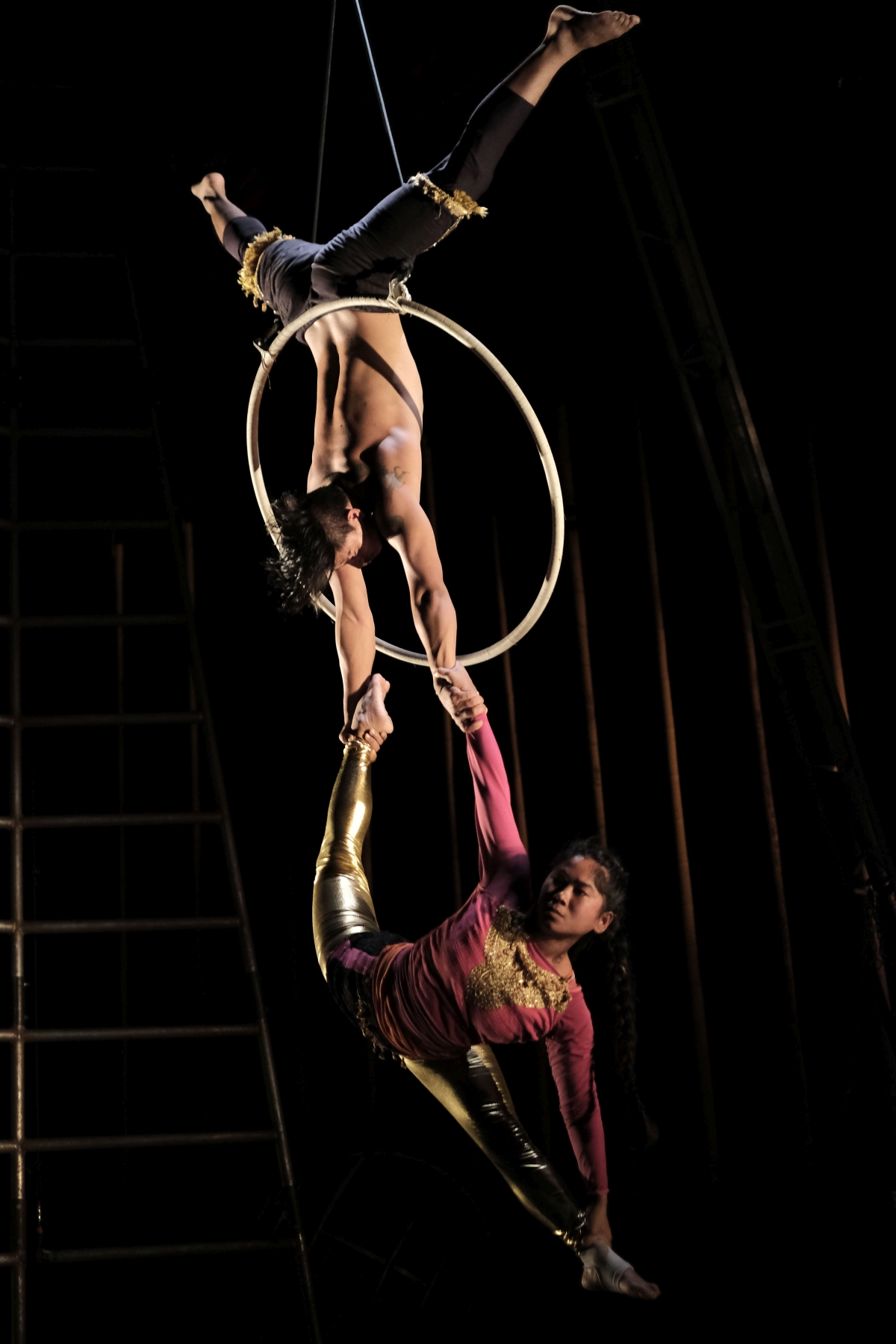 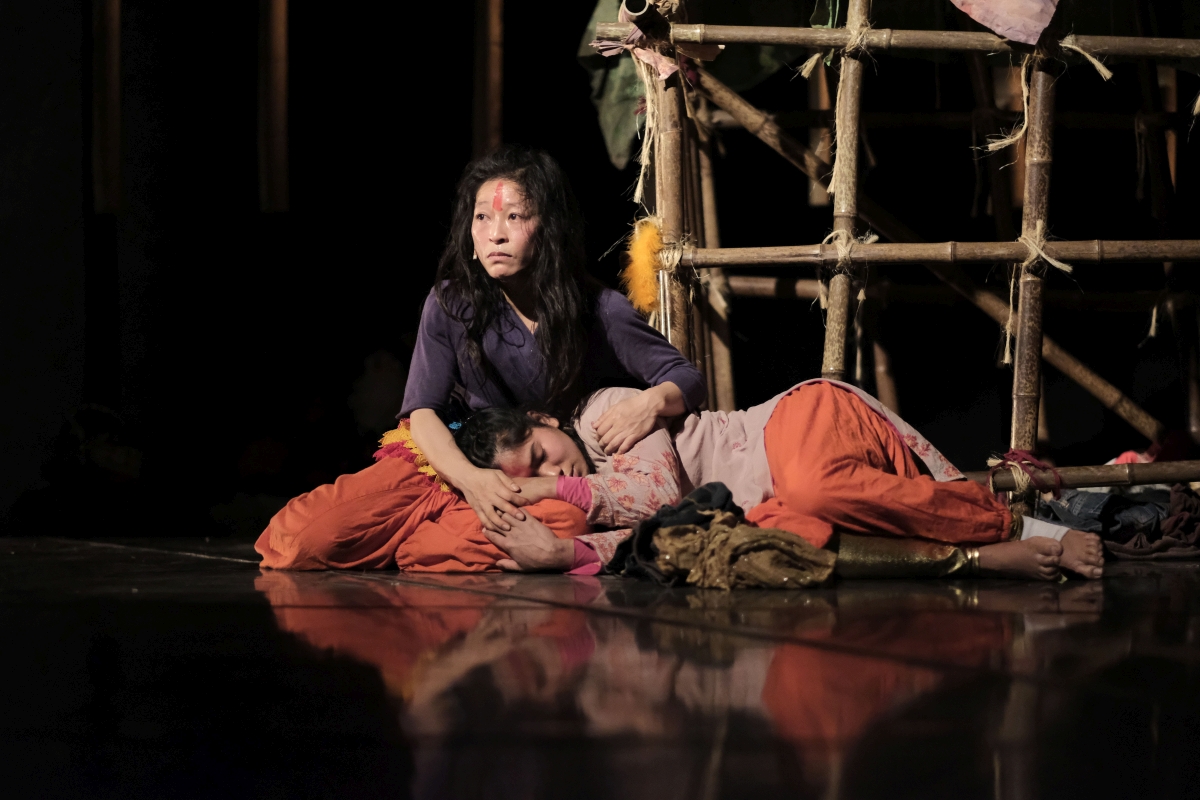